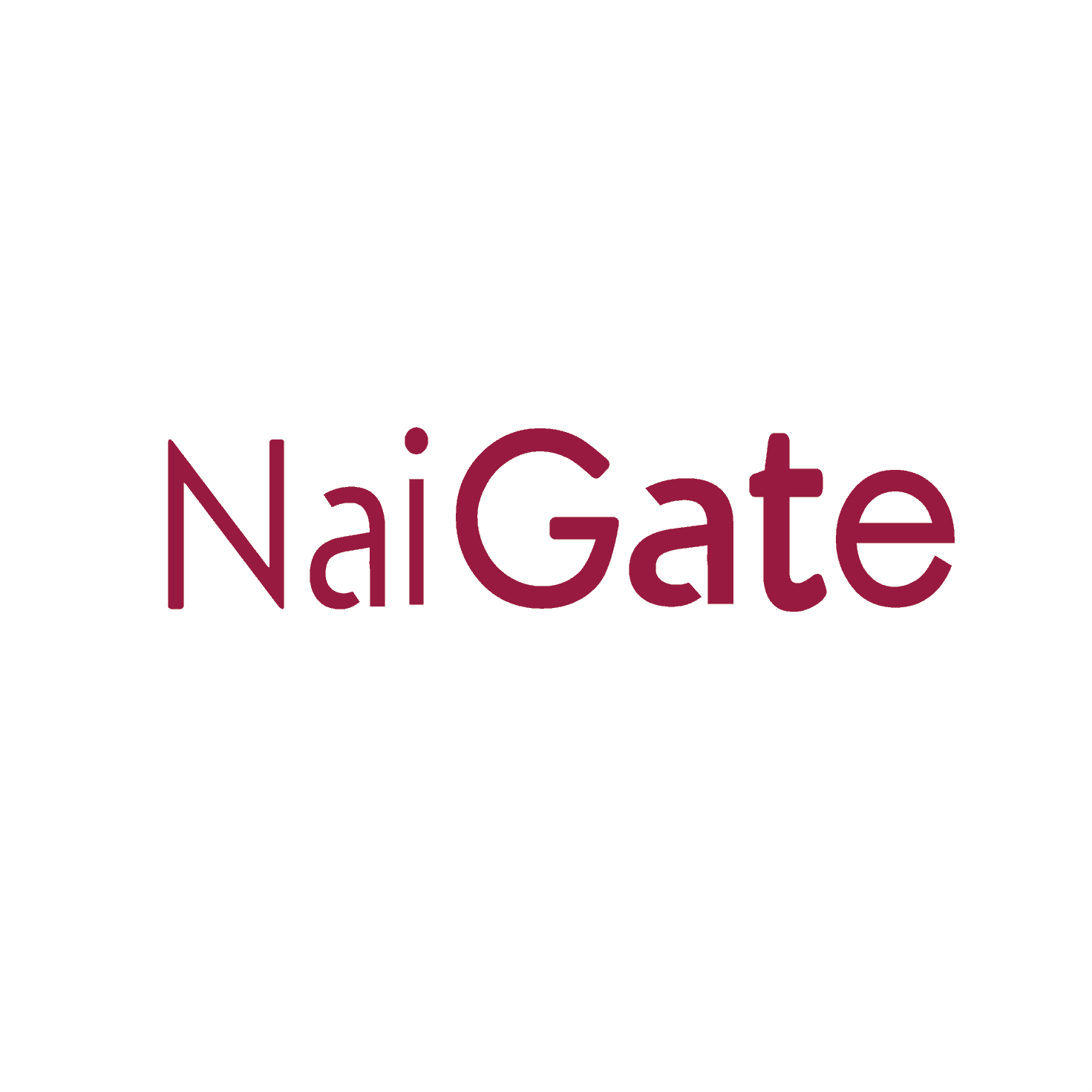 Dancing Man Across the Street

A normal Thursday afternoon. Am taking a stroll in a downtown neighborhood. I get to the intersection to cross the street to the other side. Across the street I see a man dancing with head phones over his ears, throwing hands in the air with no care in the world waving at the cars passing by. Thin build, tall with a shaggy beard that appeared knotted and tangled. Next to him was a large bag and shopping cart with a card board at the foot of his shopping cart.  I paid him a quick glance and looked away to avoid making eye contact. His singing gets louder and louder and even harder to ignore. I am beginning to get impatient; I can’t seem to get a chance to cross the street and I am also dreading to cross and meet the man across the street.  Five minutes pass by, ten minutes, fifteen minutes still looking at my phone and occasionally raising my head to assess the traffic. At this point, I am getting irritated, I feel a sense of pressure, I need to cross the street, not going anywhere in particular but I just need to cross the street to get to the other side. I look up and the man across the street is busting into some moves that look like romantic tango. Minutes pass by and the tango moves turn into what looked like a slow dance, this time with his eyes closed. I am guessing he was listening to a romantic song.

Despite my efforts not to stare at him, my eyes were glued on him as I watched him move gracefully, gently extending his arms with his fingers stretched out. As he twirled in a slow motion, he opened his eyes and we made eye contact. Oh no! I mumbled under my breath and looked down on my phone slightly embarrassed. Then I heard a voice yell out “You can cross now!”. It was him! The dancing man across the streets. Just as I am trying to recover from the embarrassment, “I have to cross over to the other side and meet this man”, I thought to myself. I felt a sense of tension and strain. I expected the man to cross over to the other side as I had assumed that he was waiting to cross the street but he didn’t. As I approached the end of the cross walk, I noticed he was waving and told me to have a good day and carried on with his dancing. As I walked towards the direction of my car, I thought about the dancing man across the street. Who is he? Where is he from? Why is he so happy? What is he listening to? Why didn’t he cross the street? Does he have a family? What makes him happy? What makes him sad? What motivates him? All these questions came to mind. This was a man with a dog, a shopping cart and a cardboard box.